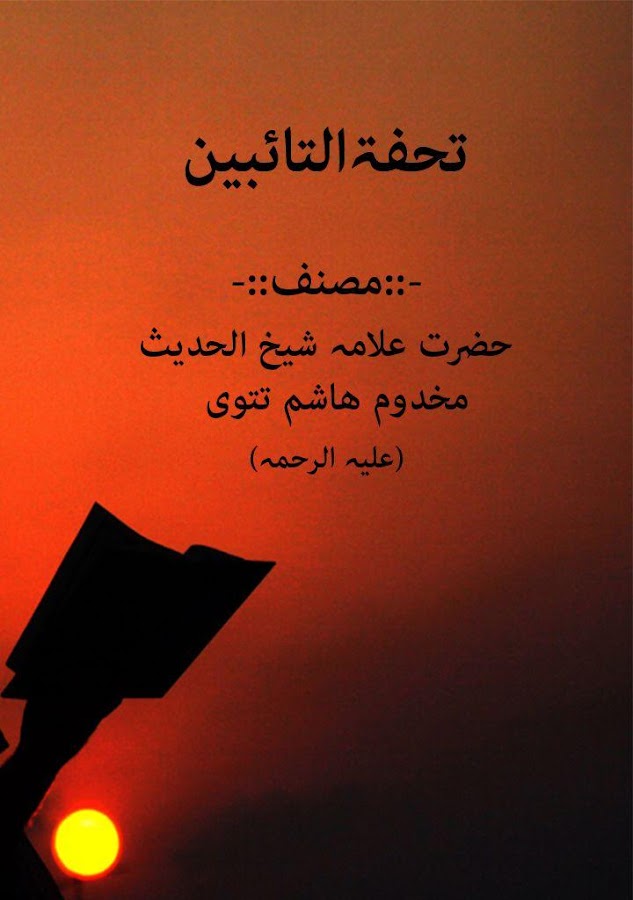 Makhdoom Muhammad Hashim Thattvi was one of the greatest scholars in Sindh. He
was a great jurist, a poet, an academician, a researcher, a Muhaddith
and a Mufassir, and authored hundreds of books and articles many of whom
have been lost. Many of his surviving books and articles are not
published and manuscripts are available in historical and personal
libraries.

He received his basic education from his father Makhdoom Abdul Ghafoor,
and then learned from famous scholars of Sindh. In 1135 AH he want for
Hajj and remained in Haramain for two years. There, he studied with some
of the great scholars of the time. Some of his teachers include: 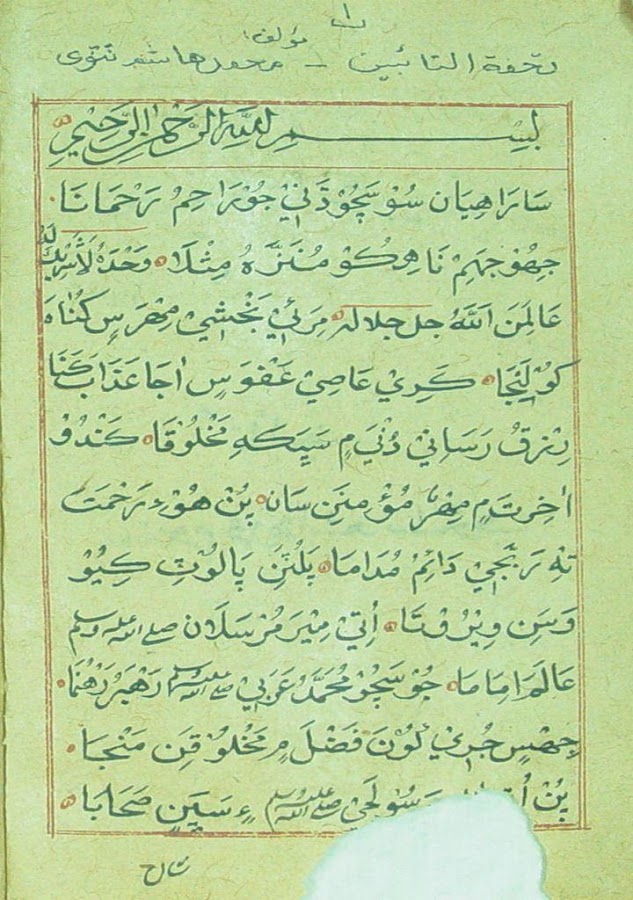 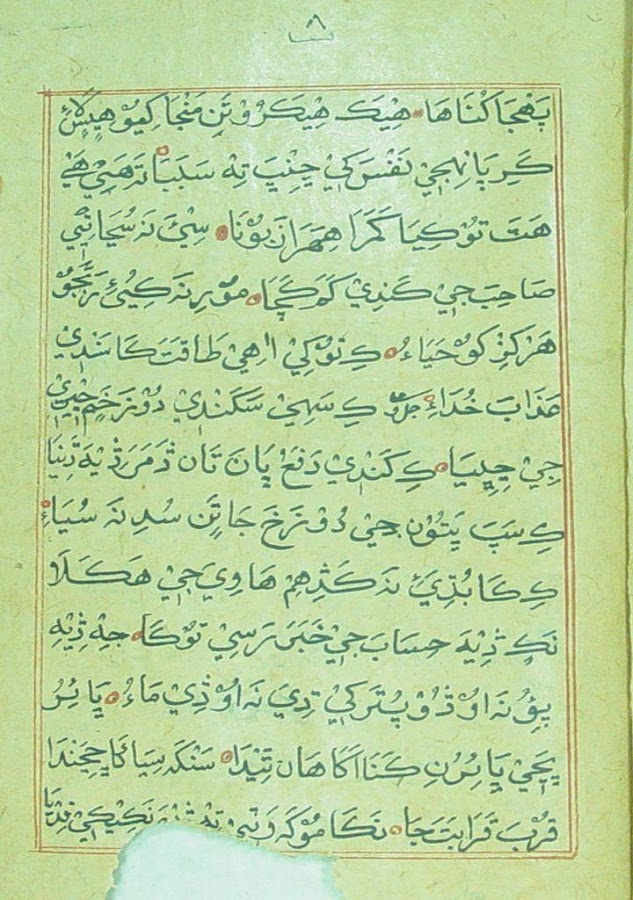 Email ThisBlogThis!Share to TwitterShare to FacebookShare to Pinterest
Labels: All Others Books, Sindhi 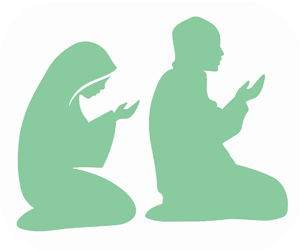 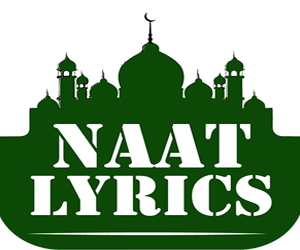